On our blog, we have talked many times about the properties of linen, about the use of fabric in arrangements and about its differences compared to other materials. This time we decided to create a slightly different post, in which we would like to show you that flax (the plant from which linen is obtained) is a very interesting plant which was mentioned by famous artists and was used by our ancestors. So we collected a handful of interesting facts that will allow you to get to know linen from a different side. We believe that thanks to this information you will fall in love with it even more, thus noticing its intriguing and slightly mysterious properties.

A PLANT FROM A FAIRY TALE

“I never imagined anything like this,” said the paper, “when I was only a little blue flower, growing in the fields. How could I fancy that I should ever be the means of bringing knowledge and joy to man? I cannot understand it myself, and yet it is really so. Heaven knows that I have done nothing myself, but what I was obliged to do with my weak powers for my own preservation; and yet I have been promoted from one joy and honor to another. Each time I think that the song is ended; and then something higher and better begins for me. I suppose now I shall be sent on my travels about the world, so that people may read me. It cannot be otherwise; indeed, it is more than probable; for I have more splendid thoughts written upon me, than I had pretty flowers in olden times. I am happier than ever.” – using these words flax expresses itself in Hans Christian Andersen’s fairy tale.

The well-known Danish writer wrote in the 19th century, starting with poetry. Its popularity was finally sealed by fairy tales for children, which were originally intended to be a springboard from belles lettres. The collection of fairy tales was published in 1836 and gained immense popularity, mainly due to its depth, important morals and content that adults also enjoyed reading.

The fairy tale about flax, which tells about the road traveled, from the field to the sewing room and bookstore, is of similar depth. Flax full of optimism proves that each and every step in our life is important and teaches new things – even if the experience gained is sprinkled with difficult decisions.

THE POLISH CAPITAL OF LINEN

The official Polish capital of linen is Żyrardów, located 45 km from Warsaw. This inconspicuous, small town hides an interesting history, and its main pillar is the Linen Factory, which was established in 1833. The French director, Filip de Girard, was primarily an engineer and creator of a machine for mechanical spinning of linen. Unofficially, it is said that the name of the town is a tribute to it.

The name of the “capital of linen” is mainly due to the prospering factory settlement. Its heyday in the years 1910-1914 contributed to the development of the linen industry, to this day being the main point on the “Polish linen route”. A two-day Flax Festival has also been organized in Żyrardów, which is to pay tribute to the traditions and monuments located in the 19th century settlement. Interestingly, the entire area of the factory, which has already been closed, is one of the largest and best-preserved urban parts of an industrial city from the 19th century.

THE MEDICINE OF 19TH CENTURY

The healing properties of flax were known several hundred years ago, when the plant was used in herbal medicine and natural medicine. According to the beliefs from 1890, linseed poultices, when boiled in milk with sedum and linden pulp, minimized the occurrence of ulcers, while healing the most inflamed wounds. Just like a mixture of oil and linseed which was applied to cuts.

Flax also plays an important role in the treatment of internal diseases such as respiratory ones . Over a hundred-year-old tradition says that a light decoction based on flax helped to combat the symptoms of inflammation of the respiratory system, and baths based on linen yarn served the youngest, acting among others. antitussive. It was believed that linen compresses, which were used to fight colic and all kinds of internal pain, had similar properties.

Interestingly, decoctions based on this plant were also given to animals that struggled with digestive system diseases. 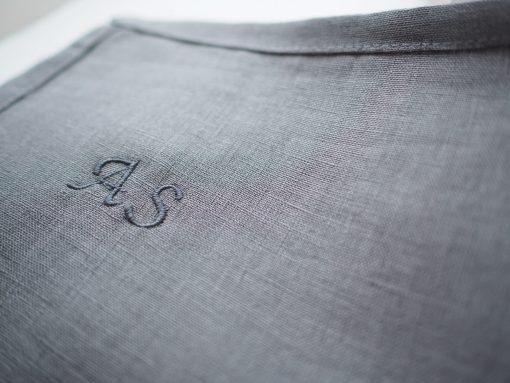 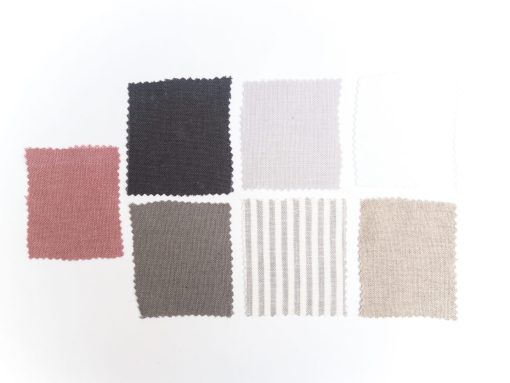